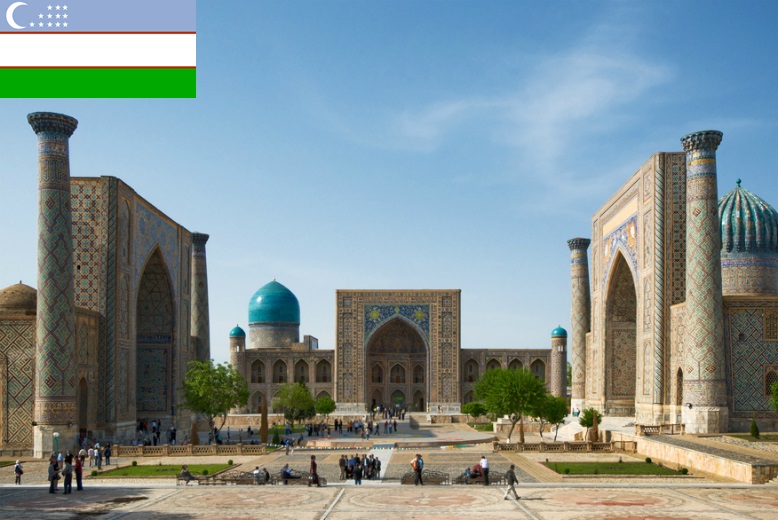 Uzbekistan is a country located in the region of Central Asia. Uzbekistan is ruled by an authoritarian regime with President Shavkat Mirzijoev in the lead. His self-appointed government is dominated by the Liberal Democratic Party, which is one of the country’s five allowed and regime-loyal parties. When Mirzayev succeeded Islam Karimov at his death in 2016, there were hopes for political reform. Some of them have been freed, and dozens of political prisoners have been released. But much is also the same since Karimov’s time in power.

When President Islam Karimov died in 2016, Uzbekistan was faced with an uncertain future. Karimov had then ruled Uzbekistan almost single-handedly since independence from the Soviet Union in 1991. The regime had almost complete control of society through its security service. Regime critics were persecuted, imprisoned, tortured and exiled.

Contrary to the Constitution, in March 2015, Karimov had been re-elected as President a fourth time (the Constitution allows only one re-election). The election was criticized by independent election observers from, for example, the OSCE.

When Karimov suddenly passed away on September 2, 2016 in the suites of a brain haemorrhage, Uzbekistan was without an obvious leader. Many feared that fierce power struggles would break out, but already after a few days Prime Minister Shavkat Mirzijoev emerged as Uzbekistan’s new strong man. He was appointed acting president, even though the Constitution says the Senate President will replace the president if he dies.

In December 2016, when Mirzijojev was elected as ordinary president, it was done in the same form as in previous presidential elections. Some loyal counter-candidates had to stand in line for sight, after which Mirzijoev won a superior victory. Election observers from the OSCE criticized both electoral fraud and unfair conditions, in which the candidate of the power unit unilaterally favored the electoral movement.

During Mirzijoev’s first year in power came signs that the social climate was softening. More than 30 political prisoners have been released, the uz cups have been allowed to travel abroad without special permission, and attempts have been made to abolish the widespread forced labor in the cotton fields. Of the 17,000 people Karimov listed as suspected Islamic extremists, 16,000 have been written off. 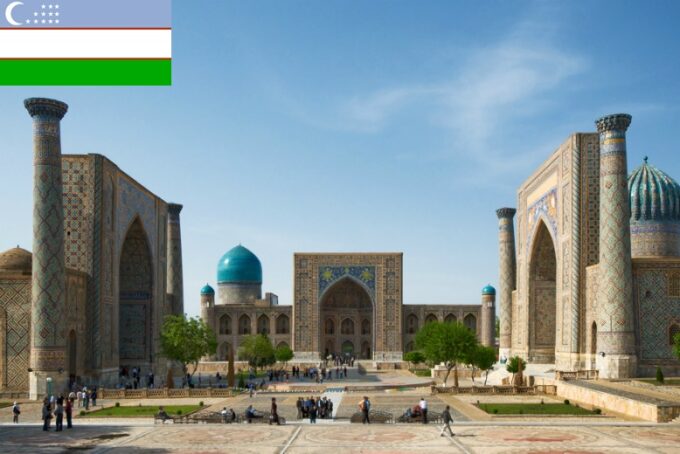 In January 2018, Mirzijoev dismissed the head of the dreaded security service, which has been criticized for human rights abuses and violations. However, Mirzijojev gave the Security Chief a new assignment as a member of Parliament’s upper house. This allowed him to enjoy prosecution immunity. A restructuring of the security service was initiated. In August 2019, Mirzijoev ordered the infamous Jaslyk prison, called the Torture’s House, to be closed.

Basically, however, the regime’s exercise of power has not changed so much since Karimov’s days. Human rights organizations stress that thousands of people are still imprisoned in Uzbekistan for political reasons. The main objective of the regime is domestic political stability, and it therefore fears rapid political and economic reforms that can trigger social unrest. The entire apparatus of power and society in general is permeated with corruption. Many politicians have major business interests, especially in the cotton industry.

Since the opposition is not allowed to take part in elections, there is no clear gauge of the Uzbek political sympathies and it is uncertain how much popular support the regime has. Some uz cups see it as a guarantor of political chaos like the neighboring countries of Tajikistan and Kyrgyzstan have lived through.

High unemployment combined with political repression and mass arrests of Islamists appear to have increased support for Muslim fundamentalism. The regime is therefore trying to strengthen cooperation with the country’s moderate Muslims in the hope of reducing support for radical Islamists.

Read about the events in the Calendar.

Human rights activist Muchtabar Tojibajeva, who has criticized the authorities’ way of shutting down riots in Andizan, is sentenced to eight years in prison for “economic crime”.

Sanjar Umarov and Nadira Chidojatova from the opposition party My sunny Uzbekistan is sentenced to eleven years in prison (later reduced to eight years) for “economic crime”. Assessors believe that they are rather punished for their criticism of the shooting deaths in Andijan. Both are pardoned later.