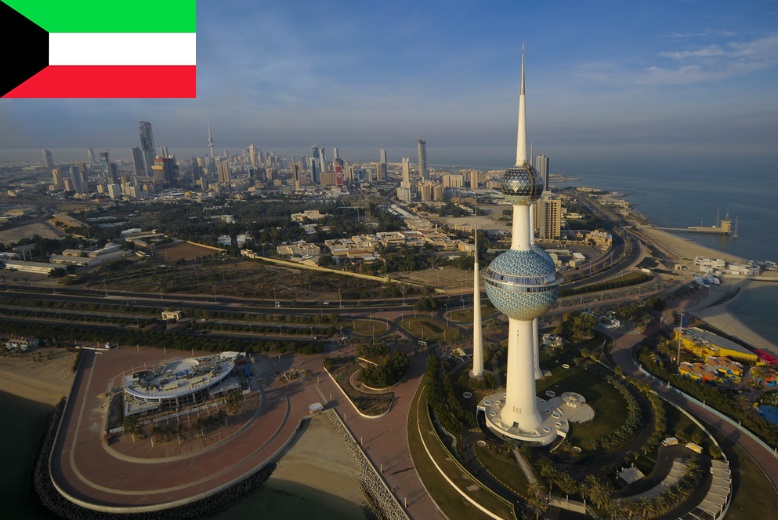 Kuwait is a country located in the region of Western Asia. See abbreviation for Kuwait. Politics in Kuwait is characterized by contradictions between the government, which is dominated by the ruling emir of the Sabah family, and the parliament. Oppositionists in Parliament have tried to hold the government accountable, for example for the use of state funds, which has repeatedly led to the resignation of the government and the election of new ones.

At the end of 2019, the government fell after a corruption scandal and the country got its ninth government in eight years. The Prime Minister became Sabah al-Khalid Al Sabah. He is, like most leading politicians, a member of the royal house, but Home Minister Anas al-Salih was taken out of a wider circle. At the Finance Ministry post was placed Maryam al-Aqil, one of three female ministers.

Thus, to a large extent, the same people circulate in the stools, but Kuwait still has a greater element of popular rule than other countries in the Persian Gulf. And it has contributed to turbulence in recent years, with many government reforms and a number of new elections.

Some examples of events in recent years, with the Arab protest year 2011 as a starting point:

In November 2011, Parliament was stormed by a number of MEPs with supporters. They briefly occupied the House and demanded the then Prime Minister’s departure. Former Defense Minister Jabir Mubarak al-Hamad Al Sabah was appointed new Prime Minister. He remained in office for several elections, but the first election after he took office in February 2012 gave the opposition control over Parliament.

Already in June of that year, the Assembly was dissolved by the Constitutional Court, which claimed that the dismissal of the previous government had violated the Constitution. The old parliament was reinstated by the court. The protest action in 2011 also led to legal consequences for the participants, who through a number of court trips since then have been acquitted, who were also punished with imprisonment.

In October 2012, the government lost a dispute with the Constitutional Court over the current electoral law, and the emir again dissolved the parliament. A new electoral law was introduced by decree. The amendment was considered to hamper the opposition’s ability to form alliances and triggered hostile protests. 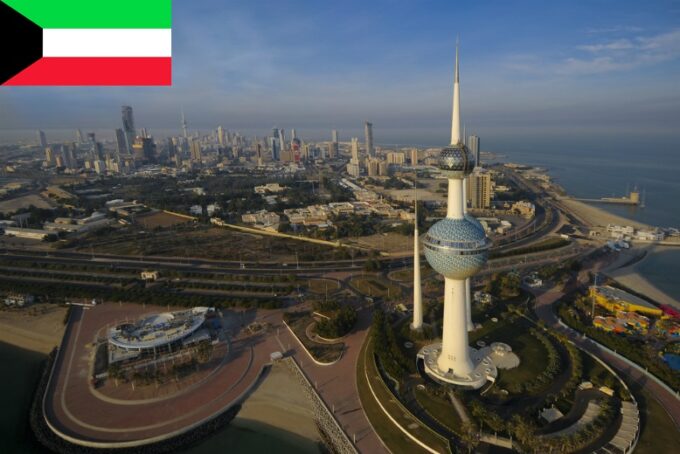 New elections were held in December 2012. It was boycotted by large parts of the opposition in protest of the new electoral law. The election turned out to be a victory for Shi’ite Islamists, who advanced sharply, while Sunni Muslims lost ground. However, most places went to candidates who primarily represented different clans.

In June 2013, Parliament was dissolved once again. At the recent elections in July, which were also boycotted by most opposition groups, the number of Shiite members was halved, while Sunni Muslims and liberals went ahead. Even this time, most of the mandate went to candidates who primarily represented different clans.

In the spring of 2014, most of the country’s regime-critical groups – Islamists, liberals, nationalists, trade unions, student organizations, youth activists and other sections of civil society – formed a new alliance: the Opposition Coalition, led by the lawyer Musallam al-Barrak, a former trade union leader and MP had participated in the “storming” of parliament in 2011. In a national reform program, the coalition demanded radical political changes: the introduction of parliamentary democracy and multi-party systems, as well as restrictions on the power of the Emirate family.

During a large protest rally involving around 6,000 participants in Kuwait City in the summer of 2014, Barrak accused high-ranking people within the regime of having enriched themselves from the Treasury; Among other things, the former prime minister, Sheikh Nasir, would have bribed people in the country’s judiciary with state money. Prime Minister Jabir asked the state prosecutor to investigate the allegations, since they were supported by his cousin who also claimed that there were plans for a coup d’etat.

Police with tear gas and water cannons dispelled Musallam al-Barrak’s supporters as they demonstrated against his arrest. The government also explained that continued protests would be answered with “an iron fist”. Among other things, the Interior Ministry was given the right to revoke the citizenship of those who tried to “undermine the country’s security and stability”. Since then, a number of opposites have lost their Kuwaiti citizenship, while others have been arrested for criticizing the emir and some regime-critical media have had their licenses revoked.

Musallam al-Barrak has had to continue to fight in court for his cause, and for his freedom. In the spring of 2017, he was released after serving a two-year prison sentence and went into exile, but later resigned in Kuwait after a court ordered him to be arrested again, and he risked being extradited (from Saudi Arabia, where he was located)..

In 2014, sharply falling oil prices on the world market were about to damage the country’s economy. Already, the government had warned that the system that guaranteed Kuwaiti citizens generous government contributions throughout their lives must be reviewed (see also Economic overview).

That same fall, Kuwait promised to support the fight against the Sunni extremist Islamic State (IS) movement. Admittedly, they did not participate in the US-led air bombings against the terrorist group, but pledged to stop cash subsidies and recruits for this. At the end of the year, three men were sentenced to long prison sentences for trying to recruit supporters to IS (see also Foreign Policy and Defense).

In the spring of 2015, Kuwait chose to join an alliance led by Saudi Arabia, which has since carried out air strikes against the Shiite Muslim Huthirbels in Yemen.

In 2016, measures were taken to manage the sharply falling oil revenues, which was due to the falling world market price. From September, the government raised the price of gasoline sharply, the first increase in almost 20 years. It became a trigger for the dissolution of Parliament once again, after three years of relative political peace. The fuel price hike caused strong protests among MPs.

In the elections that followed, the opposition significantly strengthened its positions and gained almost half of the seats in Parliament (see Calendar). Nevertheless, Prime Minister Jabir was again commissioned to form a government.

One year later, in October 2017, the government resigned following a vote of no confidence against a minister. In December, a new government took office, replacing half of the ministers. However, the prime minister remained.

Reading tips – read more in UI’s online magazine The Foreign Magazine:
Most people in the Middle East are Living on the Edge (2017-12-08)

Twenty-four members are considered oppositional, among them the Islamic constitutional movement with 6 seats. Shia Islamists 6, Salafists 5 (2016) 1