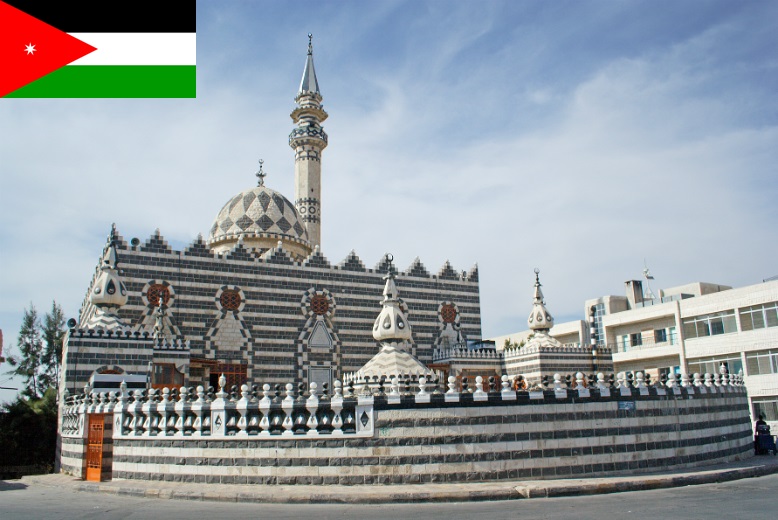 Jordan is a country located in the region of Western Asia. See abbreviation for Jordan. When the young King Abdullah took office after his father’s death in 1999, many had hoped for both political and economic reforms. The King spoke warmly for changes and a reform program was also established, but so far few points have been implemented. The reason is, among other things, that Parliament is dominated by conservative members, often partyless royal clan leaders from the countryside who did not want to see any changes that could diminish their own power.

The rebellions in Tunisia and Egypt in early 2011, the Arab Spring, had repercussions in Jordan as well, but here the protests were not as extensive as in other countries and the regime could remain. In Jordan, the protesters criticized high unemployment, ever-increasing food and energy prices as well as widespread corruption but also the unfair electoral system. King Abdullah responded to the protests in promising reforms and until autumn 2012 he had several government reforms implemented in an attempt to speed up the reform process.

In the summer of 2012, a number of changes to the electoral laws were adopted (see Political system), but at the same time the king also approved new stricter laws for the media, which made it more difficult for the opposition to criticize.

Nor were the changes in the electoral laws to appease the opposition, which chose to boycott the parliamentary elections that took place in January 2013. This meant that the newly elected lower house, just as before, would consist of a majority of royalists. The same thing happened in parishes at the local level following the postponed elections held in August 2013 and which were also boycotted by the opposition. In addition, in these, voter turnout was not even one-third of those entitled to vote; in some places, such as in the capital Amman, only about a tenth participated.

Pressures prompted the government to promise continued reform of the electoral system and in 2015 a proposal was submitted which meant a return to a proportional electoral system. The king signed the new electoral law in March 2016 and a few months later the parliament dissolved and elections were announced in September. The changes made the largest opposition party IAF (the Muslim Brotherhood’s political branch) decided to take part in the elections. IAF boycotted the 2010 and 2013 elections.

Small demonstrations have continued – against the unfair electoral system, against the corruption that grew under King Abdullah, against high salaries, pensions and other benefits for the comprehensive security service, the army and all the ex-ministers. All this shines in the eyes of ordinary Jordanians, who have to fight unemployment, poor living conditions, higher prices for basic supplies and water shortages.

In the early summer of 2018, a growing wave of protests led to a shift in the Prime Minister’s post and that other ministers were also replaced. The protests stemmed from the fact that the government had reduced government subsidies on electricity and fuel, among other things, and tried to raise taxes in line with demands from international lenders. As a result, the most criticized proposals were withdrawn. Jordan also accepted an aid package from Gulf states, including five years of budget support and guarantees to the World Bank. 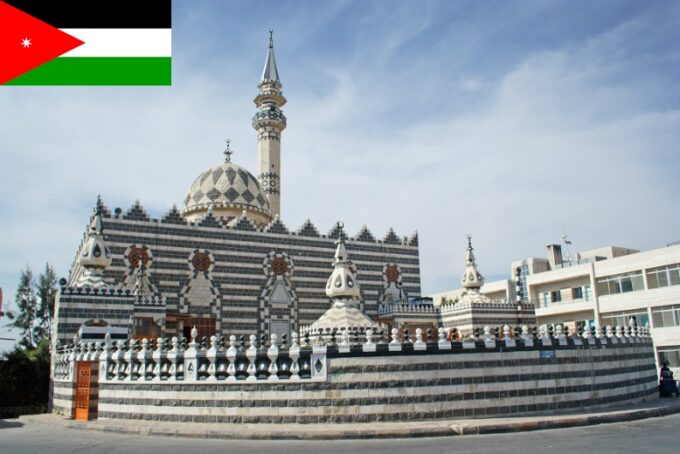 Ahead of the parliamentary elections to be held in 2020, the protests have continued to increase living costs, and the opposition is also not satisfied with the changes to the electoral law that have been implemented so far. Added to this is a cause for concern outside the country’s borders: Israeli politicians’ election promises to annex even more of the occupied West Bank and, in particular, land west of the Jordan River. The further Israel goes, the more the Jordanian government is pressed, which maintains peace with Israel and has also entered into an agreement on the purchase of Israeli gas (see Calendar).

Many are afraid that Jordan, which has hitherto been something of a tranquil oasis in a troubled region, should be seriously drawn into the crises and wars in neighboring countries. The economic situation for the country has been exacerbated by the large refugee flows from mainly war-ravaged Syria (see also Foreign Policy and Defense and Economy).

Tips on reading in UI’s online magazine Foreign Magazine:
Most people in the Middle East are Living on the Edge

majority of the mandate went to independent royalists, Islamic campaign front got 16 seats (2016)

At least one person is killed during the election campaign by clashes between different political groups. Almost all of the approximately 700 candidates in the parliamentary elections stand for independence. 134 are women. An overwhelming majority of those elected support King Abdullah.

The leader of a militant Islamist group is sentenced to life imprisonment and another nine – all Jordanians and Palestinians – receive 15 years in prison for planning attacks on the army and the security service.

Protests against the new electoral law

Parliamentary elections are announced until November 9. The largest opposition party, the Islamic Action Front (IAF), calls for a boycott of the election in protest of the new election law of May 2010.

A new electoral law is adopted that increases the number of MPs to 120 and doubles the seats allocated to women. The law is being criticized for favoring the opposition because the metropolitan areas, where many oppositionists live, are given fewer seats in the parliament, while areas in the countryside, where King Abdullah has great support, receive greater representation.