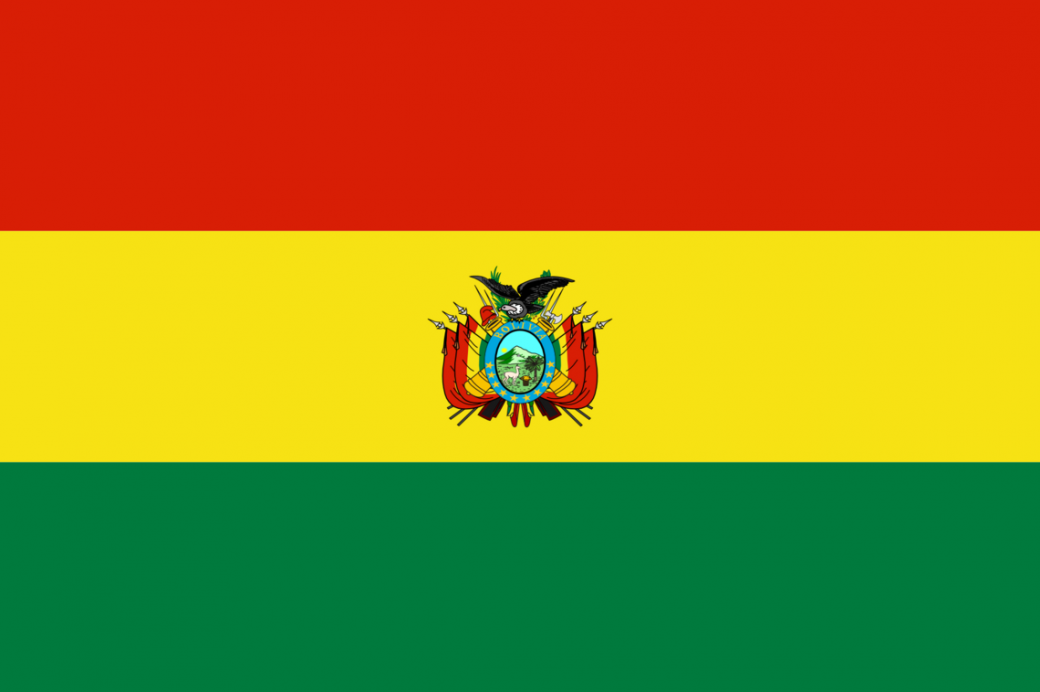 Away from the usual tourist routes, Bolivia is located in the heart of South America . Due to its direct proximity to Argentina, Chile, Brazil, Paraguay and Peru , it is ideally suited as a combined country for cross-border tours .

Despite its small size, it is a land of superlatives: here you will find the fascinatingly bizarre Uyuni , the largest salt lake on earth. At 4,100 meters above sea level, the metropolis of La Paz is the highest seat of government worldwide. According to RELATIONSHIPSPLUS, life in Bolivia is traditional and original. Individualists in particular will find authentic encounters with the typically colorfully dressed locals and the breathtaking mountain landscape.

Airport tax on departure: currently included in the flight ticket for international flights, US $ 5 for domestic flights (as of August 2016)

Entry requirements: Valid passport (valid for at least 6 months) for stays of up to 90 days. Possession of the required return and onward travel tickets and sufficient funds.

Vaccination regulations: Yellow fever when entering from areas of infection. Bringing cardiovascular drugs recommended due to the altitude.

Recommendation: US $ bills, credit cards and EC cards with Maestro symbols. In rural areas, however, you can only pay with cash!

Best travel time: all year round, the Andes region is most beautiful in the dry season from May to October.

Food: The rural population eats a lot of corn and potato dishes. Typical are salteñas, dumplings filled with vegetables, eggs, cheese and meat and dishes with quinoa (Andean grain). There are also river fish, yuca and plantains in the Amazon. 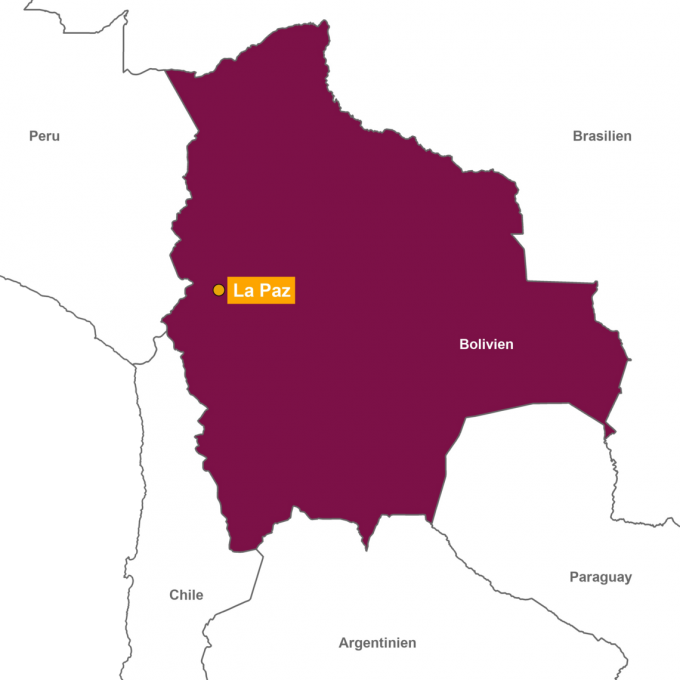 During this tour you will get to know many highlights of Bolivia. The trip starts in La Paz or Santa Cruz, depending on your preferences. From Sucre you continue to the once richest city on the continent due to inexhaustible silver finds – Potosi. Then visit the Uyuni salt lake in the south of the country. The trip ends in La Paz, the seat of government in Bolivia.

After your arrival in La Paz / Santa Cruz transfer to the hotel.

Transfer to the airport and flight to Sucre for a city tour. F.

Today you drive about 2-3 hours from Sucre to Potosi. In the afternoon you will visit the Casa de la Moneda, where the silver coins for Spain were minted during the colonial period, a handicraft market and the churches of San Francisco and San Lorenzo. F.

Morning visit to a silver mine, the main attraction in Potosi. Then about 3-4 hours drive over the great foothills of the Andes mountain range to Uyuni to your simple accommodation. F.

Today you spend on the Uyuni salt lake, the largest salt lake on earth. You will also visit Incahuasi Island in the middle of the salt lake, where gigantic cacti and fossil algae can be seen. Continue to Tunupa volcano and visit pre-Columbian ruins and the Coquesa mummies. Overnight in the salt hotel. F / M / A

Transfer to the airport and flight to La Paz. In the afternoon you will visit the ruins of Tiahuanaco, which is from one of the oldest of the American cultures. F.

During the city tour in the morning you will see, among other things, the quarter of the street markets, the colonial part of the city and the moon valley, which impresses with formations created by erosion. Followed by a cable car ride with a great panoramic view of the city. The afternoon is at your disposal. F.

Transfer to the airport. F. 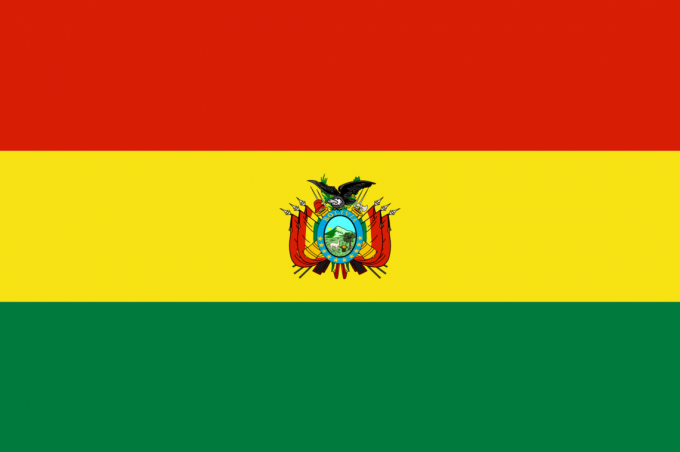