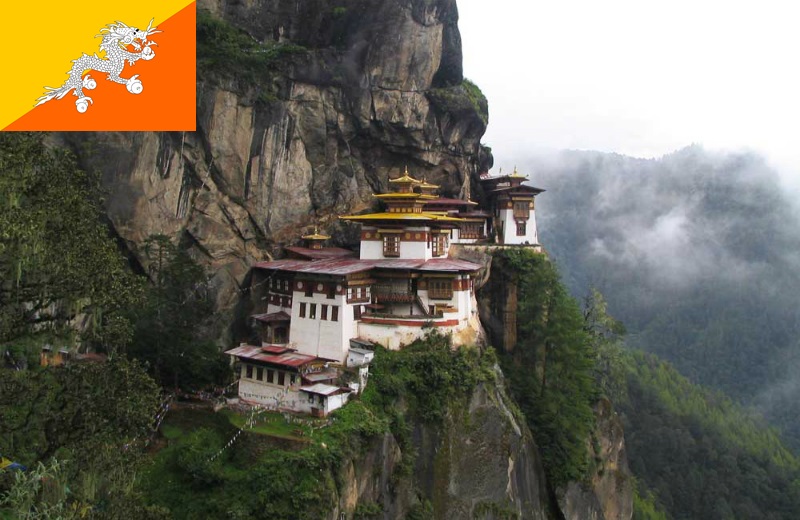 Bhutan is a country located in the region of Southern Asia. See abbreviation for Bhutan. The third election in Bhutan’s history was held in the fall of 2018 and led to a change of government, albeit between two similar royalty parties. The center-left Solidarity, Justice, Freedom (DNT) then won big over the ruling People’s Democratic Party (PDP).

During the PDP’s five-year rule between 2013 and 2018, the Bhutanese experienced continued rapid economic development. Nevertheless, the rural dissatisfaction in the countryside fueled rising youth unemployment, growing social and economic gaps in the community, and the large move in to the cities.

In the elections to the upper house, the National Council, held in April 2018, 127 people were candidates for the 20 electable seats (see Political system). Five sitting members were re-elected. Of six female candidates, two were elected.

In the first round of elections to the National Assembly in September 2018, DNT received 32 percent of the vote. DNT, which is sometimes also described as populist, had been formed prior to the 2013 election but at that time failed to get into the legislative assembly. Bhutan’s Peace and Prosperity Party (DPT), which won the country’s first election in 2008, received 31 percent of the vote. The ruling PDP gained 27 percent and was knocked out unexpectedly.

DNT and DPT had quite the same election manifesto. A key difference, however, was that DPT wanted to accelerate the important expansion of hydropower with financial support from abroad, while DNT wanted to move more slowly with the country’s high foreign debt. Instead, DNT wanted to reduce Bhutan’s dependence on hydropower and electricity exports by developing alternative energy sources.

Other important election issues were how to solve problems like corruption, rural poverty, high youth unemployment and gang crime.

In the second round of elections in October, DNT won a clear victory with 30 of the 47 seats. The party leader and surgeon Lotay Tshering was named prime minister for a new government with ten DNT ministers. Among them was a woman, Dechen Wangmo, who became Minister of Health. Among the 47 MEPs were eleven women.

In June 2019, the National Assembly voted by a large majority to decriminalize homosexuality (see Social conditions). 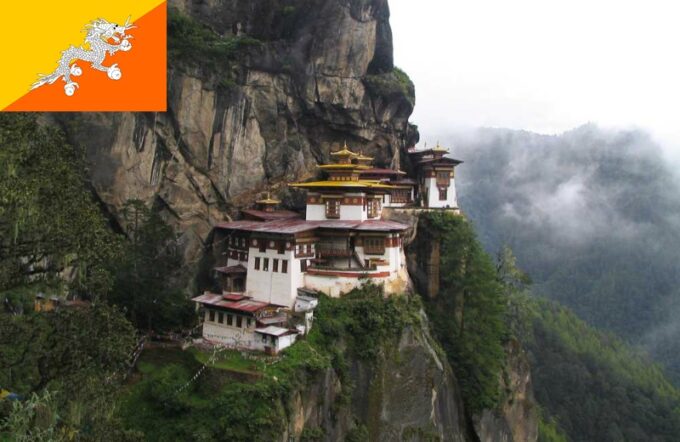