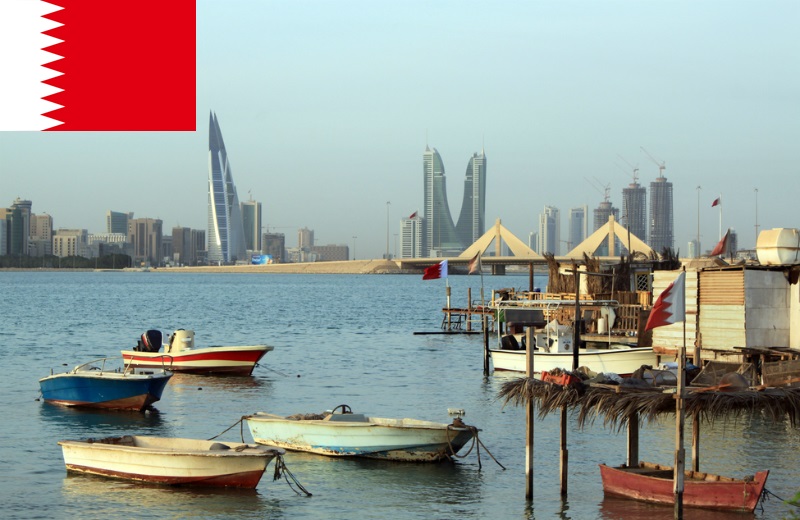 Bahrain is a country located in the region of Western Asia. See abbreviation for Bahrain. In the years that followed the unrest in 2011, protests against the regime continued and the political climate intensified. A large number of regime critics have been jailed. Several attempts at dialogue between the Sunnis-led government and Shiite groups to find solutions to the locked situation have failed.

Media reports regularly testify of the dead and injured among both civilians and police in clashes between regime critics and security forces. New protest groups have been formed and some have used more violent methods, including car bombs and attacks on police headquarters and security personnel. In 2014, Bahrain again accused Iran of “active involvement” in the conflict, among other things by supporting regime critics with weapons training. At the same time, the authorities have tightened laws and increased the number of criticisms against regime critics (see Political system and Calendar). According to a report from the International Human Rights Federation, a total of 89 people lost their lives during three years of protests since early 2011.

In January 2014, the Supreme Council of Shiite scholars, Ulama, was banned after accusations that it would have participated in activities that threaten the country’s security. It was considered difficult to make a possible solution to the locked political situation. The outside world has accused the government of repeatedly serious human rights violations in its attempts to quell the opposition.

A new national political dialogue was launched in February 2013 with the aim of ending the unrest. In September of that year, the largest Shiite group al-Wifaq and four other groups left the talks since a leader of al-Wifaq was arrested, accused of conspiring with militant groups. When eight Sunni Muslim groups also decided to withdraw, the government formally interrupted the dialogue in January 2014. But just a few days later, Crown Prince Salman bin Hamad Al Khalifa met the opposition leader to try to resume talks. al-Wifaq continued to boycott the work of Parliament, a boycott that began immediately when the unrest broke out in 2011.

The repeated failures of dialogue have, according to some analysts, led to increased fragmentation within the opposition. Relatively moderate opposition groups, such as al-Wifaq, have lost support in favor of more radical political movements, the Somal Haqq and the February 14 movement. At the same time, some evaluators point to a split even within the regime. Crown Prince Salman is considered a more moderate line than Prime Minister Khalifa bin Salman Al Khalifa, who is the King’s uncle and has been the head of government since 1971. 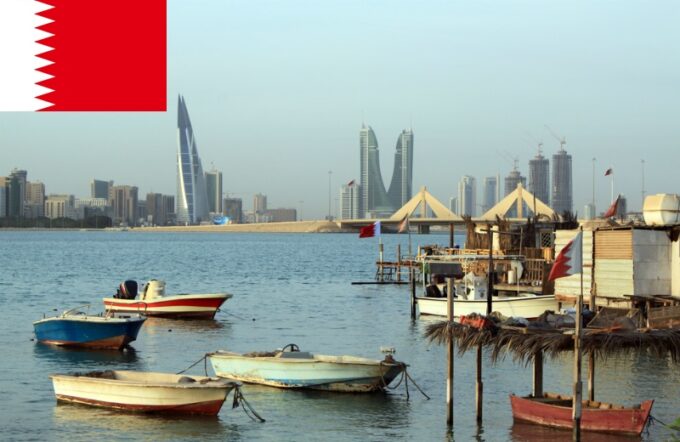 Boycotts against the elections

In February 2014, ahead of the three-year anniversary of the democratic uprising, the opposition presented its demands to resume dialogue with the government. The requirements included a new electoral law, an elected government, that Parliament would have exclusive rights to legislation and that everyone imprisoned during the last three years would be released. In September came a counter-proposal with reforms from Crown Prince Salman. Among other things, Parliament, instead of the King, would have the right to approve the government.

The proposal was met with skepticism and during the fall, al-Wifaq called for a boycott of the parliamentary elections to be held in November. The opposition said the elections would only cement the Sunni Muslim regime’s “autocratic (single-government) rule”. Shortly thereafter – and the month before the election – a court banned al-Wifaq from operating for three months. According to the court, al-Wifaq had violated the laws governing the work of organizations.

In the elections, 37 seats were occupied by independent candidates. A mandate went to the Salafist group al-Asala and a mandate to the al-Minbar movement, which is an offshoot of the Muslim Brotherhood. Three women were elected to Parliament. Only ten members were re-elected. The others were beginners. The government stated that turnout was just over 50 percent while the opposition dismissed the elections as a “scam” and said that a maximum of 30 percent had participated.

In December 2014, al-Wifaq’s leader, Ali Salman, was arrested. He was charged with rioting after participating in a demonstration against the government along with thousands of Shi’ites in the capital Manama. After the arrest, Salman’s supporters held daily demonstrations demanding that he be released. He was sentenced to prison in the summer of 2015. The following year, a court also ordered that al-Wifaq’s office be closed and the association’s assets frozen, and in July 2016, the organization was completely banned. In addition, it was announced that the highest spiritual leader of the Shi’a Muslims Isa Qasim was deprived of his citizenship. He was also sentenced to prison conditionally in May 2017.

In November 2018 elections were held, with the main opposition parties banned. The opposition parties also called for election boycotts this time. Unsurprisingly, there were almost no changes in the composition of the chamber. Representatives of al-Wifaq claimed, as in the previous election, that the official data on voter turnout, 67 percent, were exaggerated.

Opposition leader Ali Salman had at that time been given a new verdict, after review in higher court: life imprisonment. Amnesty International has described the verdict as “a parody of justice”.

Read more about the ongoing development of events in the Calendar.

Reading tips – read more in UI’s online magazine Foreign magazine :
Most people in the Middle East are Living on the Edge (2017-12-08) The
crisis with Qatar can blow up Gulf States cooperation (12/06/2017)